You cannot add "Z-Wave Sgl Sw Clipsal Impress" to the cart because the product is out of stock.
close
Sale

The Z-Wave.me Z-Wave RaZberry Card 2 adds all the components needed to turn a Raspberry PI board into a fully operational and inexpensive Z-Wave gateway. Designed to sit on top of the GPIO connector (not blocking the USB boards), it is powered by the Raspberry PI board with 3.3V and communicates using TTL signals (RX/TX).

It hosts a Sigma Designs ZM5202 Z-Wave transceiver module, an external 32 K SPI flash for network data and a PCBA antenna. (Beside the PCBA antenna there is also an option to solder a whip antenna and a IPEX connector.)

Additionally two LEDs are used to indicate the status of the Z-Wave controller chip.

This device is intended for programmers who want to write their own user interface and applications however an Installer UI and Ajax web demo are available for download to get you started. You can find them on the z-wave.me website. A basic but functional mobile app is also available for Android and Apple devices.

This product is compatible with the following devices:

The Raspberry PI is not included with this device.

Note: On the Raspberry Pi 3 you cannot use Bluetooth together with the Razberry Z-Wave module since both require a real hardware UART, but the Raspberry Pi 3 only has one UART.
Note: If you can see in expert menu different Z-Wave frequency (not AU) the solution is to update the firmware first and then go to https://RASIP/JS/Run/zway.ZMEFreqChange(n)
where n=4 for AU.  This will throw a null response but then back to expert mode will show AU frequency that you can select.
If the above command want change the RF to ANZ please try the following: https://<YOUR_RAZBERRY_IP>:8083/JS/Run/ZMEFreqChange(4)

There are no reviews yet. 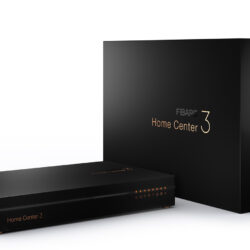 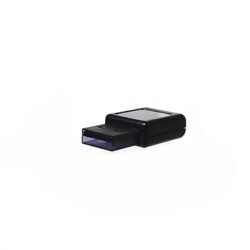 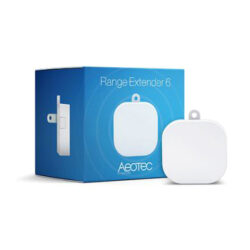