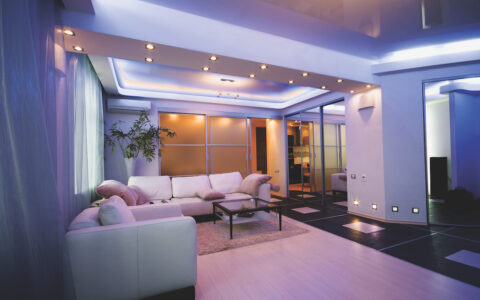 Smart Lighting Control and Dimmers can be confusing at first. This article helps to break it down for new Z-Wave installers. 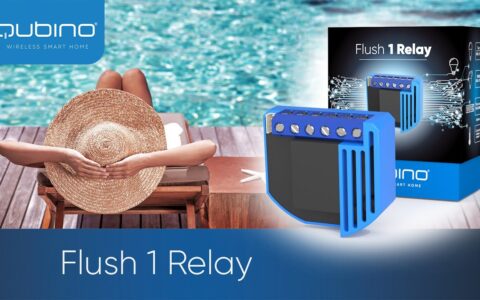 Automate your pool with Qubino to ensure it’s always fresh!

Check out the installation steps and find out how to remotely control the pool pump with Qubino Flush 1 Relay. 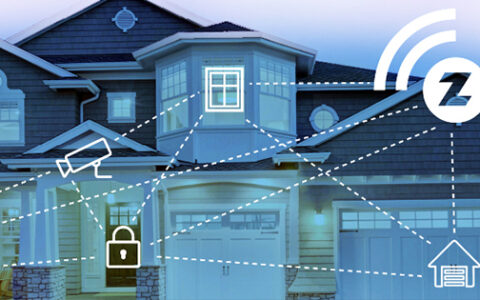 Silicon Labs have released an insightful webinar about Z-Wave Smart Home Solutions. Presented by leading engineer Eric Ryherd, the webinar features the solutions and benefits of Z-Wave Technology. This is a useful webinar for anyone who wants to know more about Z-Wave! 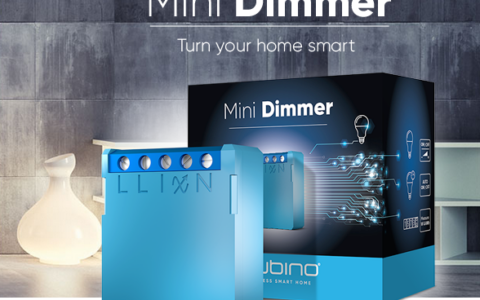 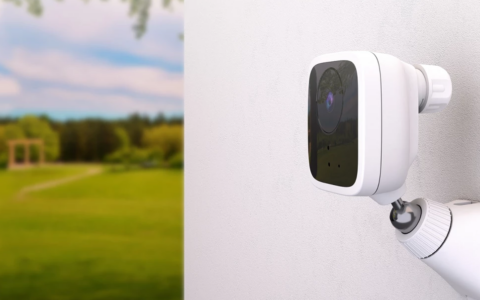 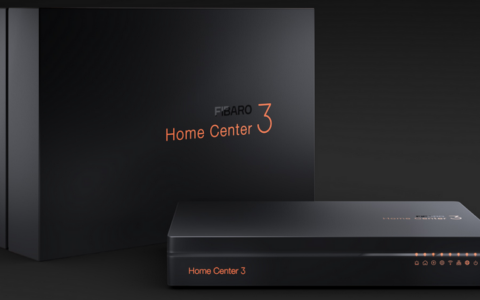 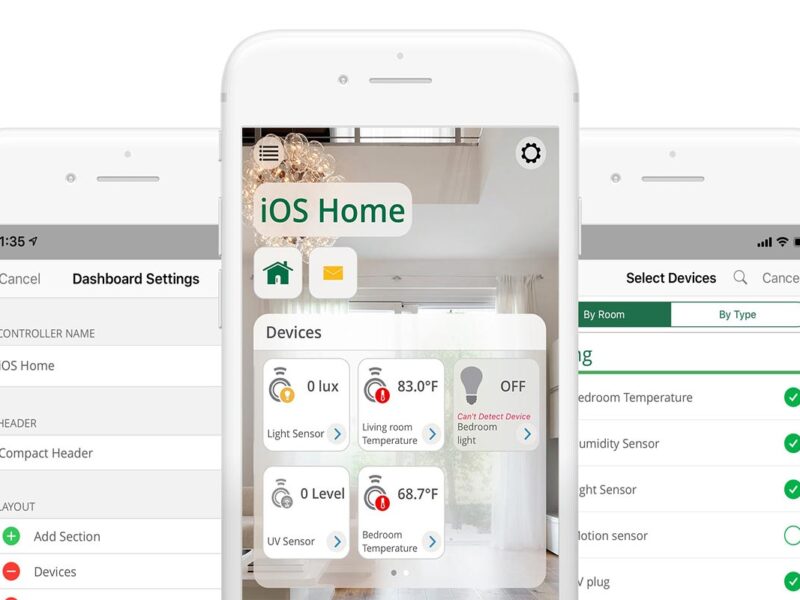